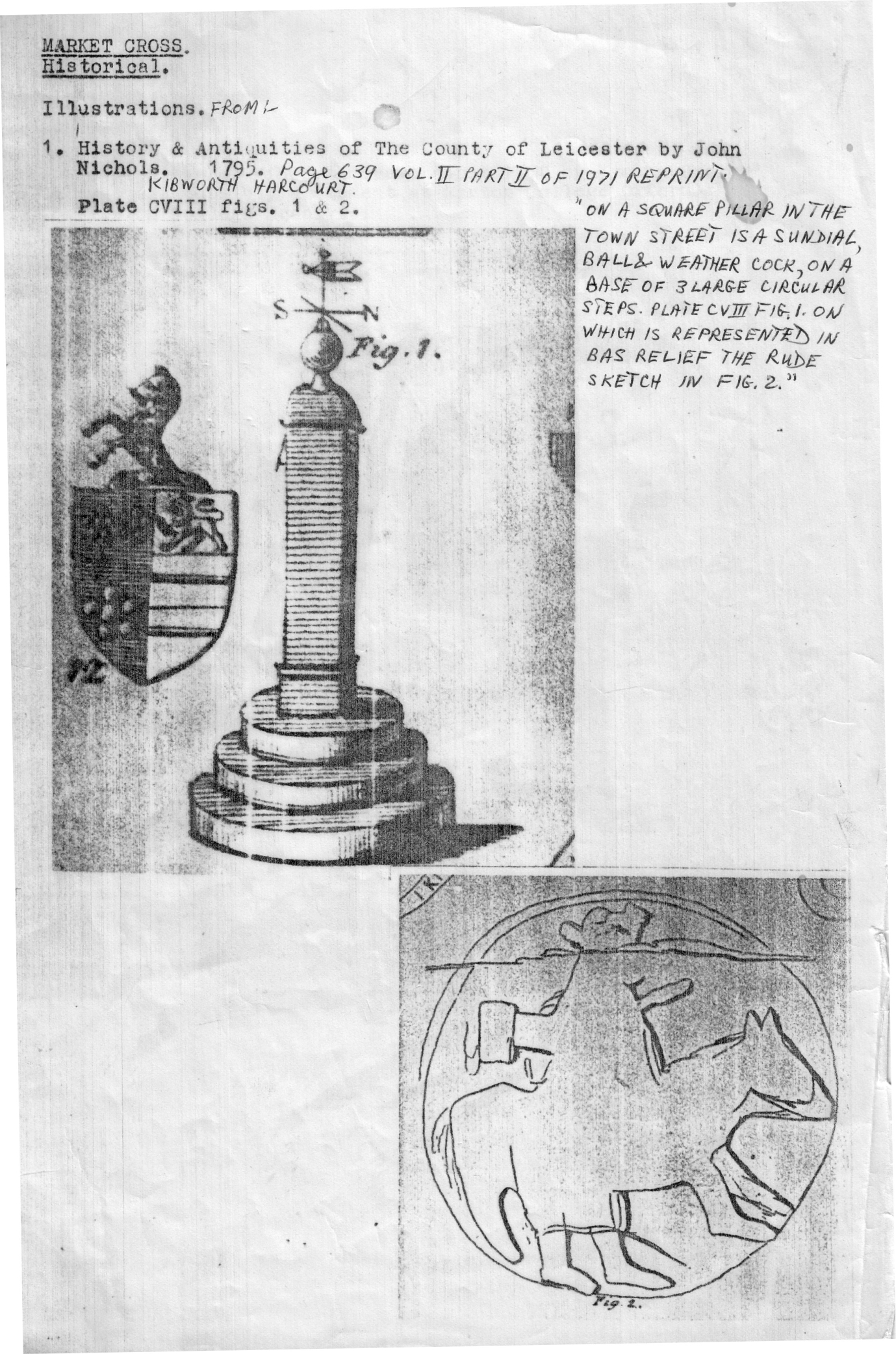 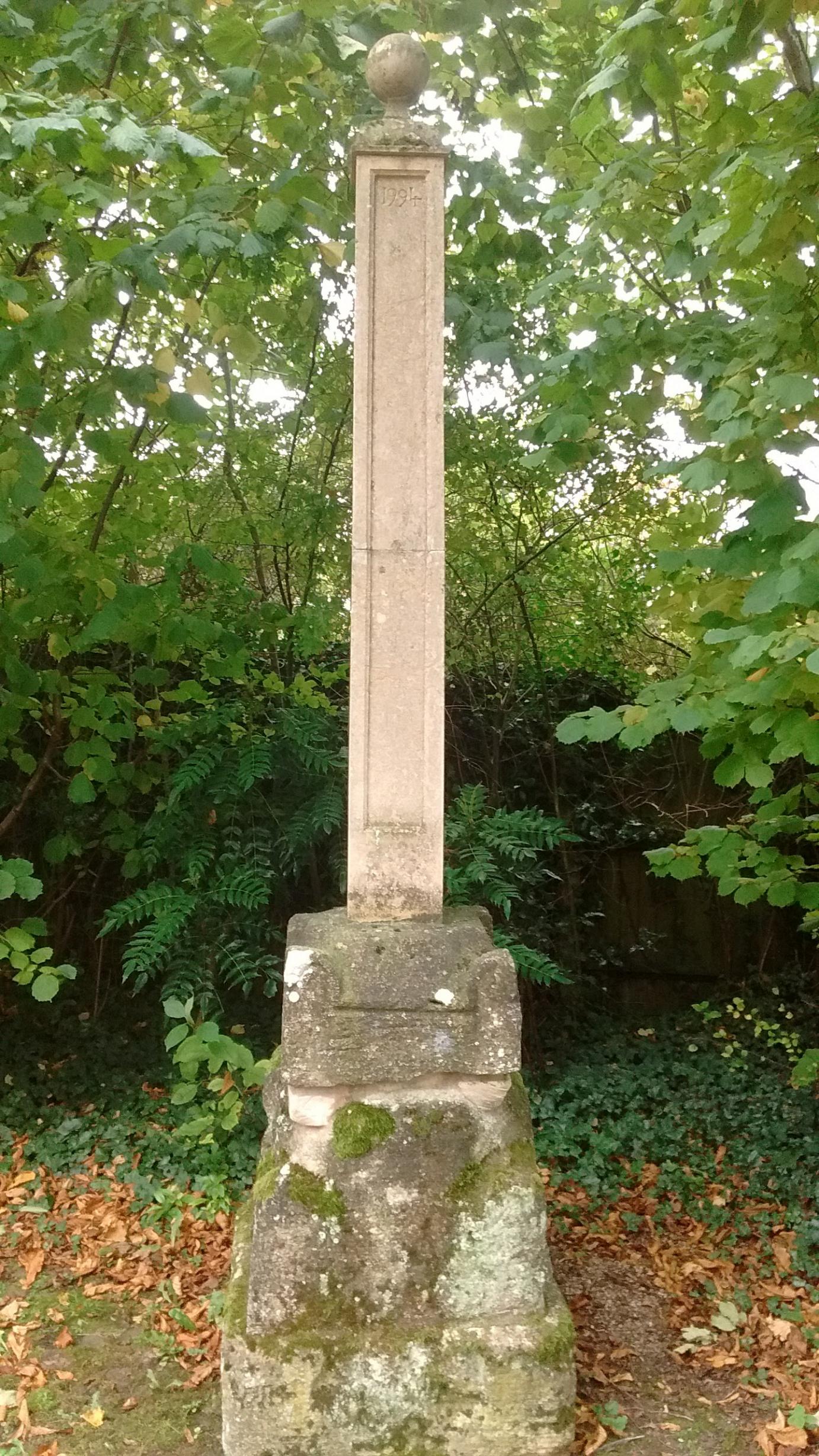 Between Manor Farmhouse and Village Pump is an overgrown track which in the 13th century was known as the ‘Slang’ also referred to as a cartway or droveway running from the village to open fields. Such a broad slang would have acted as a boundary between the old settlement to the west and new settlement called the Apetoft sub-manor.