The Leicestershire line of the Grand Union Canal meanders from Leicester to Market Harborough passing through the Parish of Smeeton Westerby from a point southwest of the Smeeton Road Bridge (No. 70) to Debdale Wharf.

In 1793 an Act of Parliament was passed enabling the construction of the Leicestershire and Northamptonshire Union Canal. This new section of canal was intended to link the Soar Navigation near Leicester to the River Nene in Northamptonshire.

Construction of the Leicestershire and Northamptonshire Canal commenced and by 1797 the canal had reached Debdale where the Debdale Wharf Inn and a warehouse had already been built. 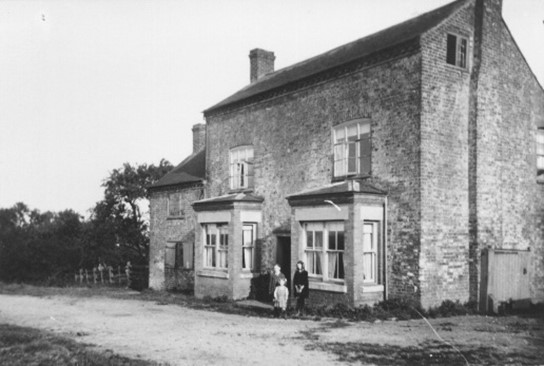 The Act of Parliament received Royal Assent on 24 May 1810. The Act was ‘An Act for making and maintaining a navigable Canal from the Union Canal, in the parish of Gumley, in the county of Leicester, to join the Grand Junction Canal near Buckby, in the county of Northampton.’

The canal link from Braunston to Foxton was completed and opened by 1814. This provided a direct route for the transport of industrial products and coal from the East Midlands to London.

The Grand Union Canal was never a commercial success and so with the development of the railways, trade using canals from the1830’s declined. In the years following, several proposals were made to speed up travel on the canal including the building of the Foxton Locks Inclined Plane.

During the 1950s and 1960s freight transport on the canal system declined rapidly. The Transport Act of 1962 transferred the canals to British Waterways. The 1960s saw the canal leisure industry begin to grow and this was acknowledged with the Transport Act 1968, Part Vll and Schedule 12, Part ll, ‘Cruising Waterways’. This Act required British Waterways to keep the waterways fit for cruising. This included the Leicester Line section of the Grand Union Canal. An example of the growth of the canal leisure industry can be seen at the Debdale Wharf Marina which has been operating at Debdale since 1974.