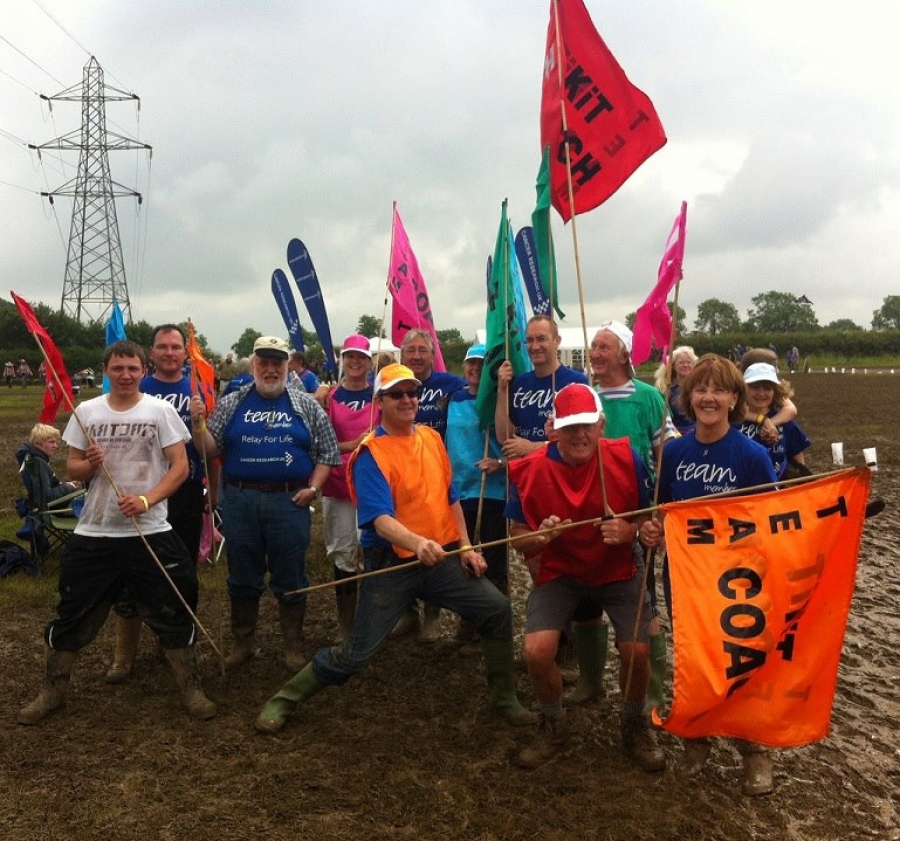 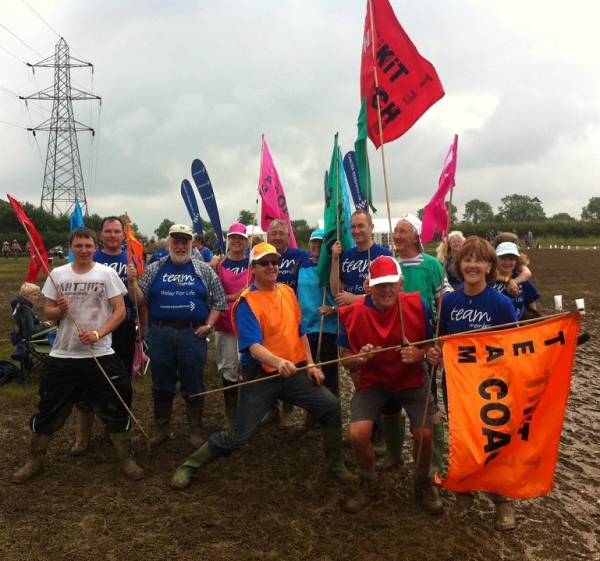 In early July the Kibworth Relay for Life was held in the grounds of the Kibworth Football club over the weekend of 7th July 2012.

The goal of the Relay was to raise money for Cancer Relief and each team had to walk for 24 hours. In keeping with a very wet summer of 2012, rain was a constant feature of the weekend, with the result that the relay course became very muddy and challenging over the course of the weekend.

The Kibworth Improvement Team (KiT) entered a team (KiT Coach) to raise money for the Kibworth 2012 Relay for Life. Membership of the team cost £15.00 and covered a free team t-shirt and insurance for the weekend.

Published in Contemporary
Tagged under
More in this category: « Jubilee 2012 Kibworth Rivalries »
back to top