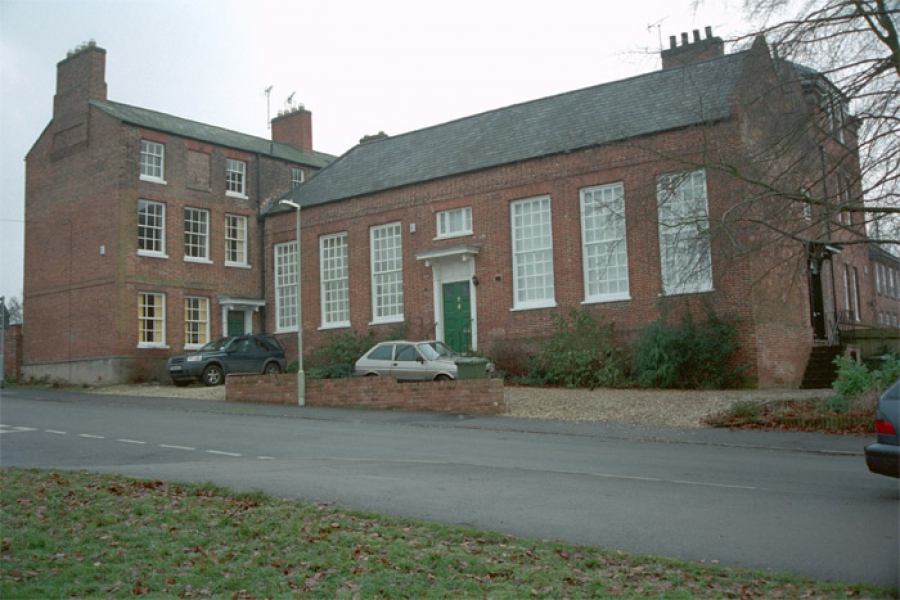 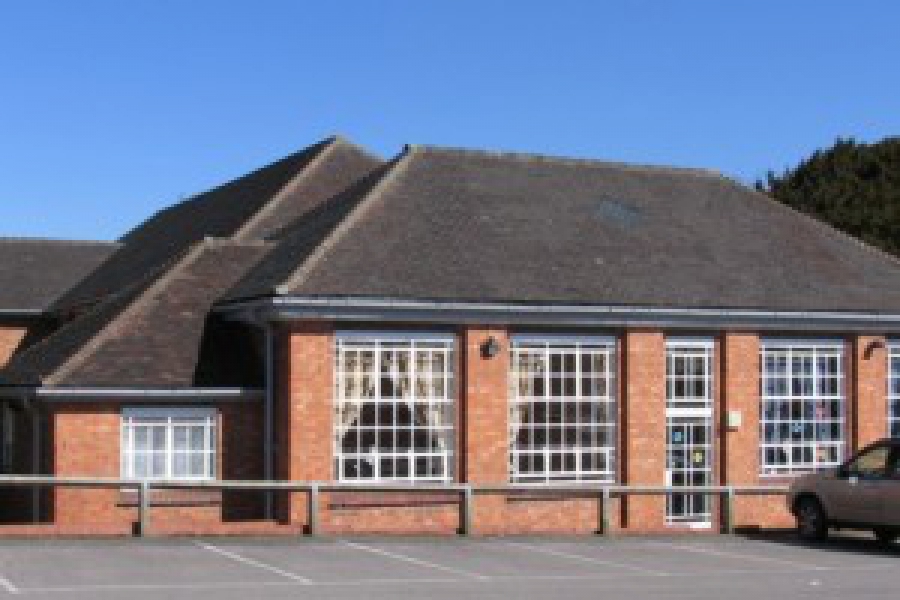 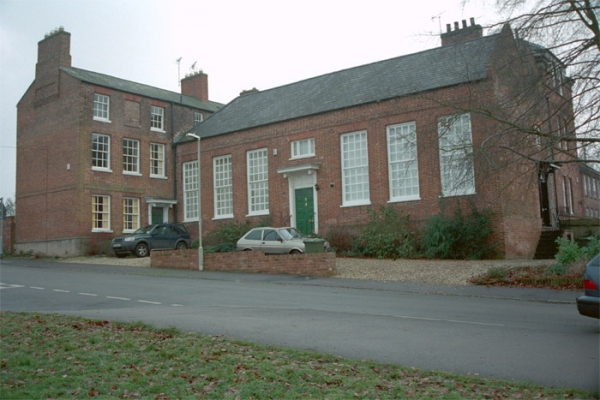 Kibworth Beauchamp Grammar School was possibly one of the oldest Leicestershire schools and was still in operation until 1964. Founded sometime in the fourteenth century, possibly as early as 1359, local legend is that Richard Neville, Earl of Warwick (d. 1471), the so-called ‘King Maker’ played some part in the school’s early development.

However, research by Bernard Elliot published in 1957 (1) suggests that the school proper was founded probably sometime between 1359 and 1417, well before Richard Neville’s time. The school was the result of a bequest of land from local men and that by the fifteenth century a chantry or stipendiary priest was the school master. The school was initially housed in the local church and lessons were also taught in private houses, as was often the case in pre-Reformation England. Dom Robert Mason is the first recorded schoolmaster from 1520 to 1540. The school continued to be sited in Kibworth Beauchamp until 1964, when it relocated to Oadby. It is now known as Beauchamp College.

The school’s former music hall block was built in 1725. It was extended in 1836 and 1887. It is built from red brick and has a Welsh slate roof with a brick ridge and end stacks. The buildings were originally a schoolroom and headmaster’s house.  It has since been converted into private flats.

Today the more modern school hall, built in 1936, still plays a central role in village social and political life. The Grammar School Hall is used as a polling station for local and national elections, and is the venue for many social activities. It is owned by the parish council and managed by local volunteers.

Published in Medieval
Tagged under

More in this category: Kibworth Rectors from 1220 to present »
back to top